My own ‘barn find’, actually found in the 1980’s by Ian Watkins and rodded by him. I bought it in 2010 and have changed it a bit since. Here are a few photos of it then and now…

The first photos courtesy of Ian Watkins, who originally hot rodded my car back in 1986. Here are his words:
“This is how I bought it- the guy I got it off sold all the running gear and interior to the ford side valve club but kept the shell, glass and chassis rails to build a rod, but he never got any further.

I collected this lot from a farm near newbury in the summer of 1980 I think. I paid £60 (!). I was about 20 years old with big dreams of hot rods!
I bought it home on the back of a milk lorry (as i was working as a milk man at the time during my summer holiday from college).

The car has the name Lizzie painted on the boot lid so that is what I ended up calling her when she was mine.” 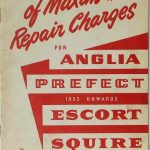 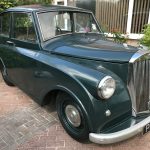 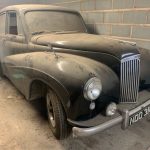 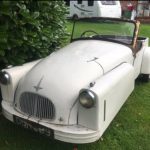 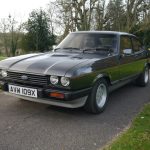 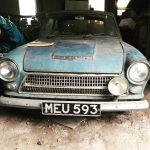 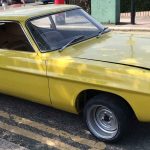 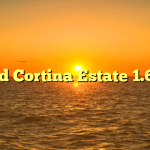