If you’re visiting this site, there’s a good chance you’d like to see barn finds for sale! We maintain a very active Facebook page to highlight these. It is well worth paying us a visit and giving us a ‘Like’ at:

To see all of our pages, as well as the latest motoring deals and news, please visit http://www.motoringdeals.com/ 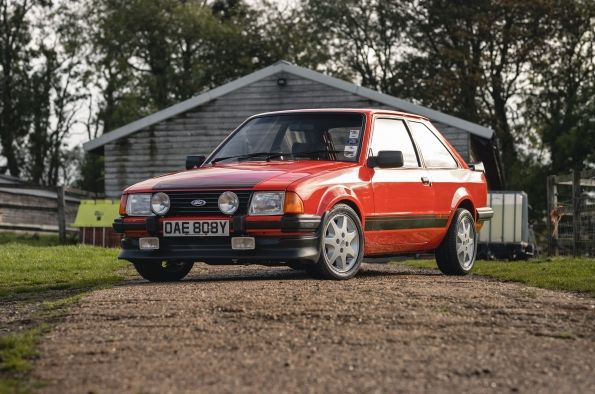 Leading classic and niche vehicle online platform Car & Classic clocks a new record with the latest auction sale of an immaculate Ford Escort RS1600i MkIII for £40,250, the highest official price achieved for the model by the successful online classic car auction site. A true ‘homologation special’ and increasingly one of the most coveted sporting Fords… Read More »1983 Escort RS1600i MkIII sells for £40,250 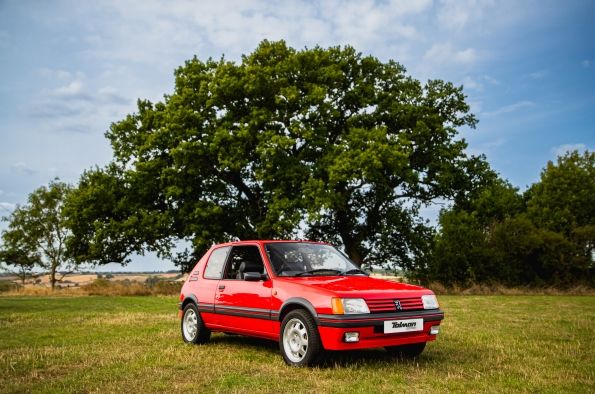 UK-based specialist Tolman Engineering has revealed its first customer ‘Tolman Edition’ Peugeot 205 GTI, a reimagining of the 1980s hot hatch icon with contemporary performance, reliability and convenience features to enjoy driving it today and every day. A bespoke ‘restomod’ built to the customer’s specification, it is arguably the definitive iteration of what is possible… Read More »First customer Tolman Edition 205 GTI revealed 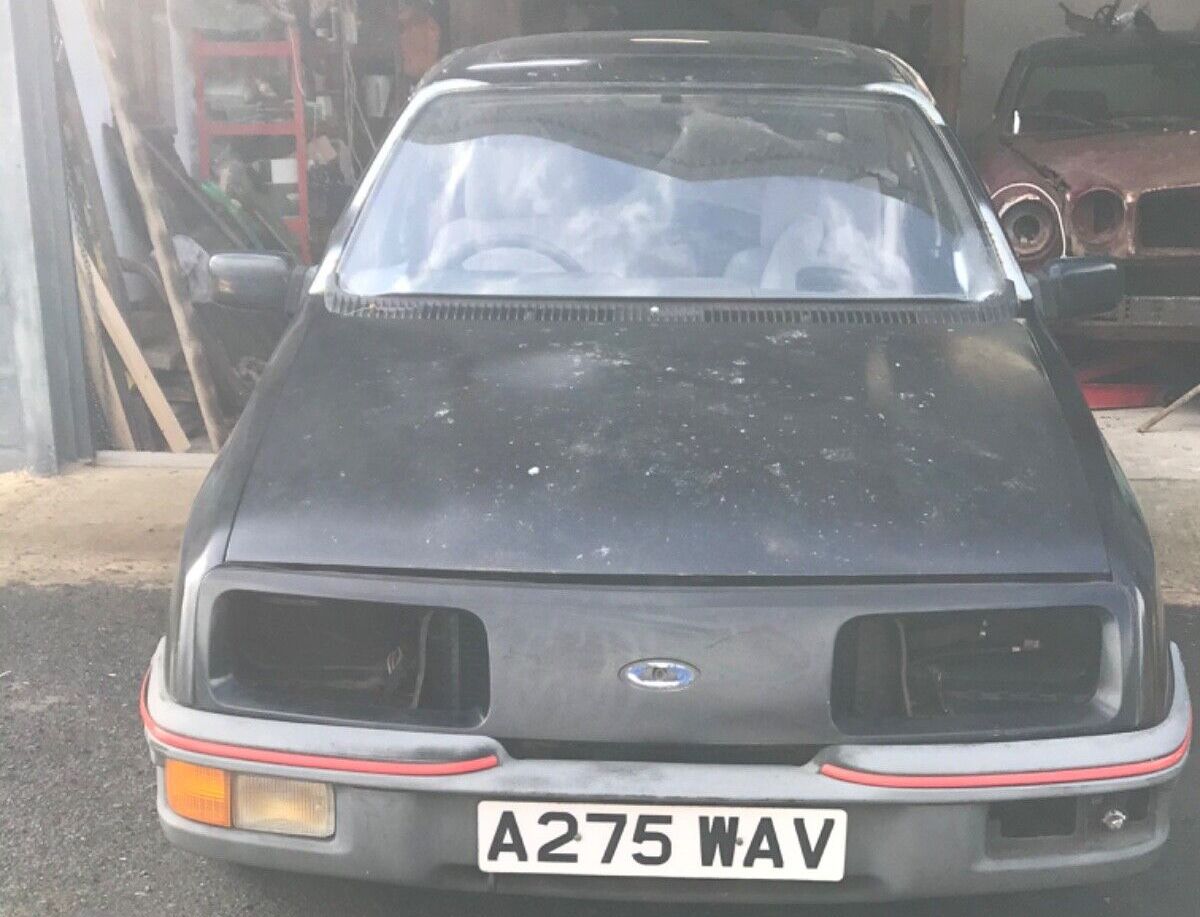 Wouldn’t it be great to see this XR4i restored back to its former glory, especially as so many of them were made into Cossie replicas back in the day? A standard one could well be rarer than a Sierra Cosworth! From the seller: “1983 Ford Sierra XR4I low mileage one owner from new engine number… Read More »Factory Black 1983 Ford Sierra XR4i For Sale 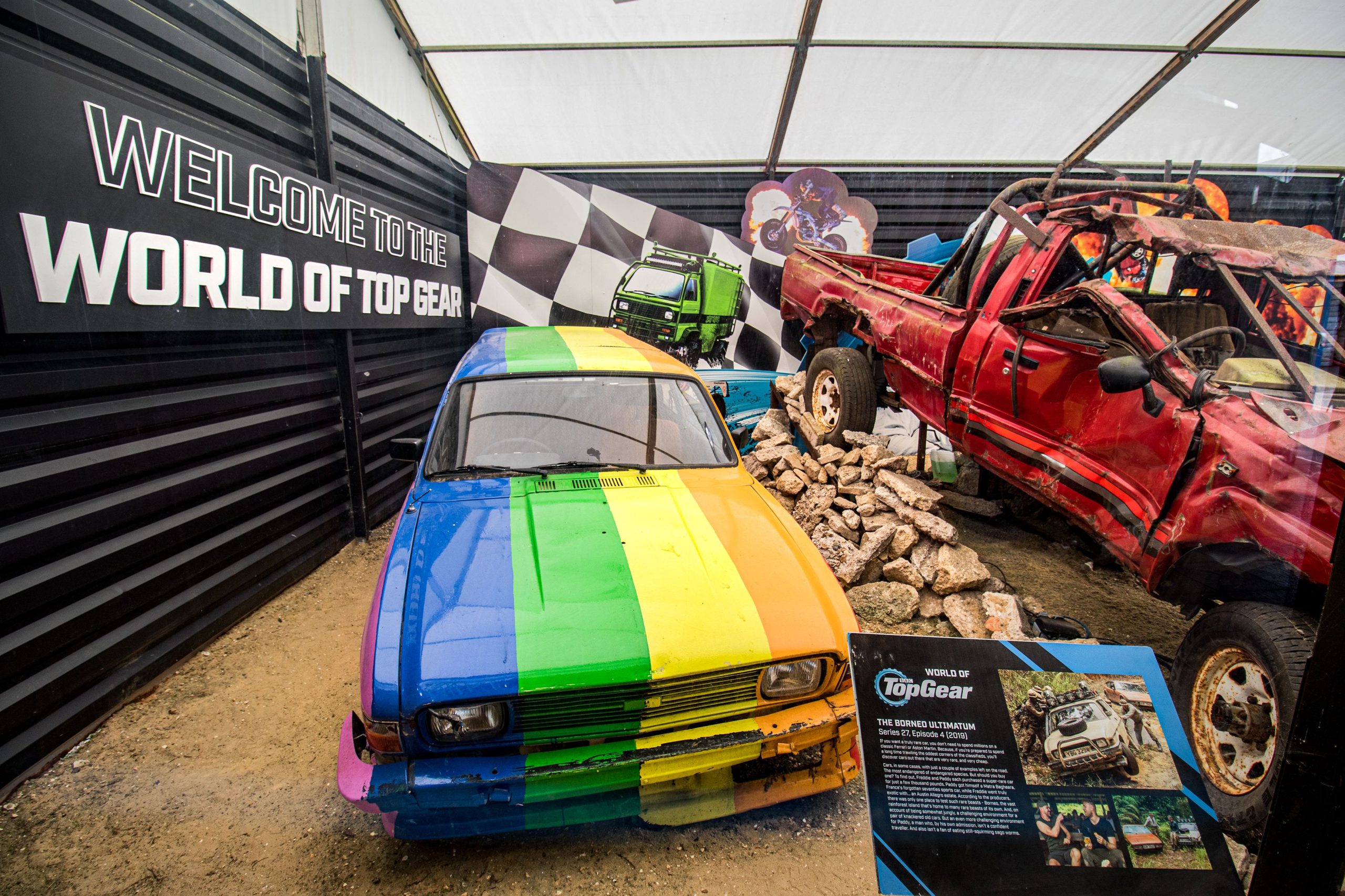 World of Top Gear refreshed for summer at Beaulieu

World of Top Gear, home to the cars created for the nation’s favourite motoring TV show, has reopened at Beaulieu following a refresh in time for the summer holidays, with new displays and new motors joining old favourites. Just like many of the unique automotive creations on display, World of Top Gear has been re-engineered to bring it bang-up-to-date, reworked… Read More »World of Top Gear refreshed for summer at Beaulieu 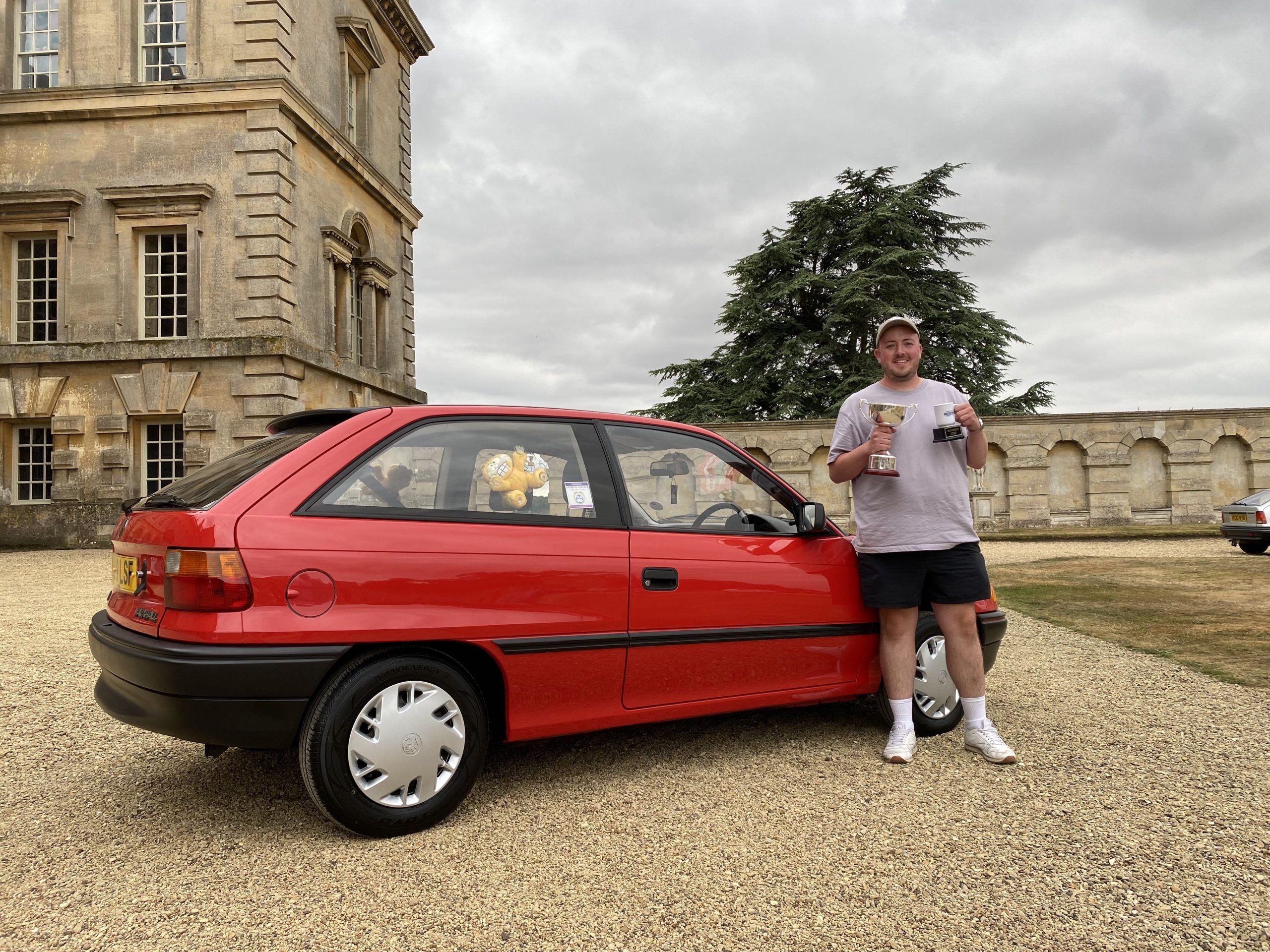 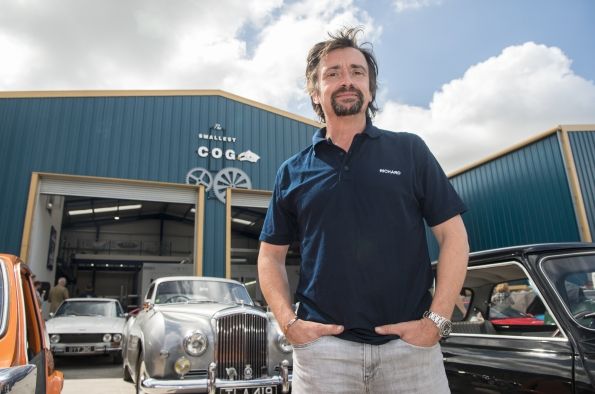 Some of the best UK barn, field, garage and driveway finds highlighted by www.motoringdeals.com We also post restored and timewarp cars of interest.

The Ford Capri GT instrument console must be worth £500.