Change of circumstances forces sale of my Cortina, Dagenham built and exported from new, previous owner imported this car from France in the late 90’s, painted it, and then found a genuine lotus Cortina and parked this one up until now , it is what can only be described as an excellent shell, never seen a welder and doesn’t need to now either , the story goes it was found under an apartment complex in the south of France , so dry stored all of its life including it’s time here in the UK.

Original 1200 pre-crossflow engine is still in place , turns by hand and I was told it did run when first imported, but I’d planned on an upgrade so didn’t look into it too much, all original build tags and vin plate under the bonnet along with clearly visible stamped chassis number on the strut top, so registering the car shouldn’t be much of a problem

Original seats are fitted , carpets and door cards are in the boot among lots of other spares, these were taken out when the car was painted, paint on the car is really in good shape , won’t need a re-spray, or any welding! Classic Ford projects don’t get any easier 🙂
There is a freshly refurbed set of four spokes on the car, I do have a couple of the original steels to go with it too.

As I mentioned , the underside of the car is in great shape , I would have probably stone chipped it all to add protection but would rather potential buyers see just how solid and original it is under there, unbelievable for a car of this age.” 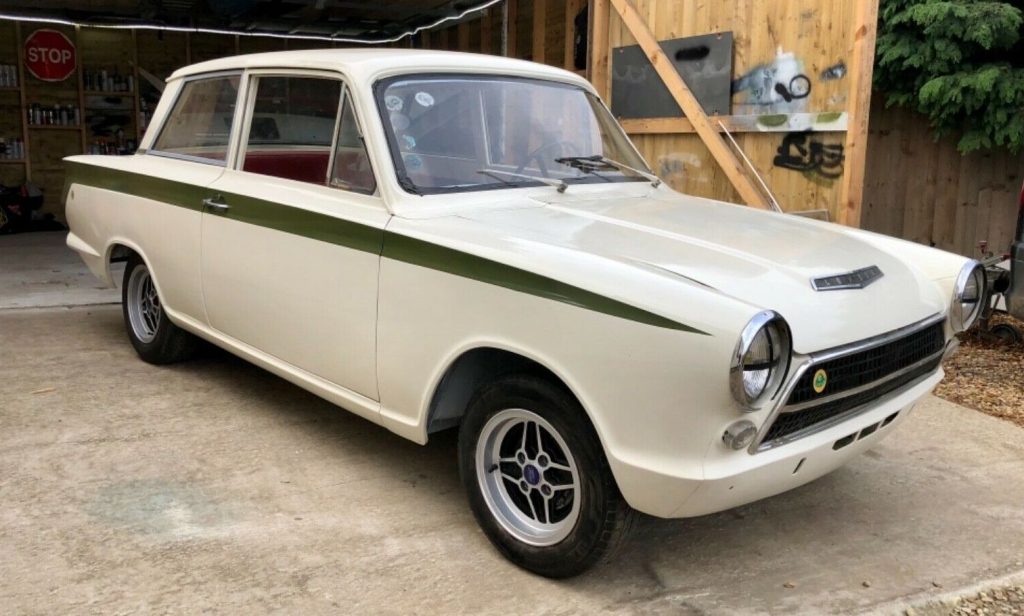 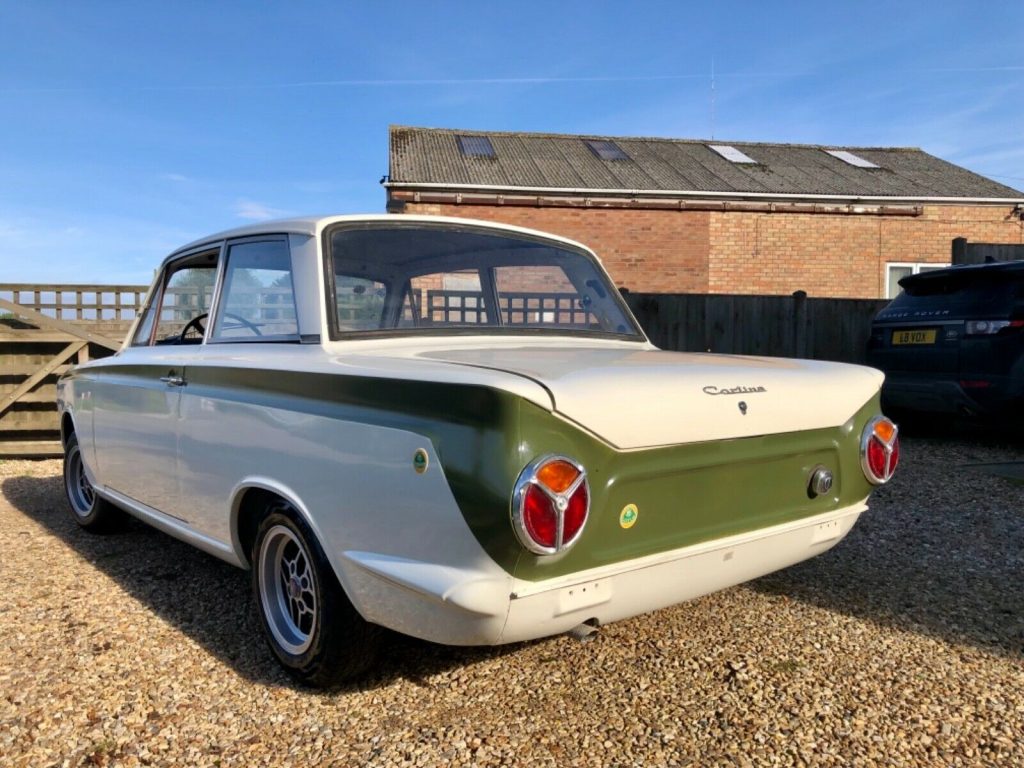 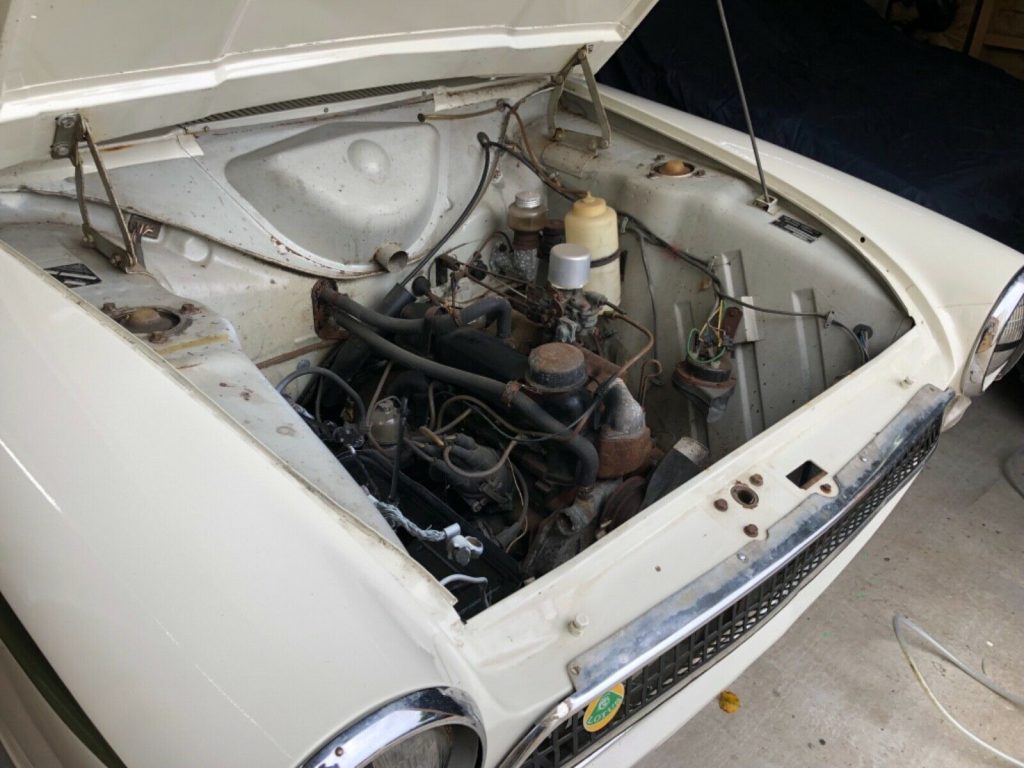 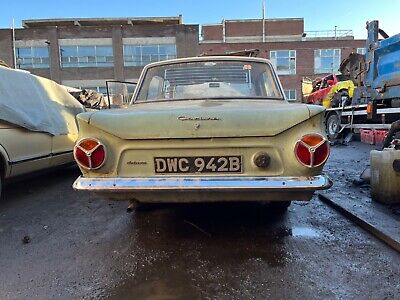 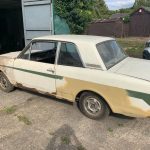 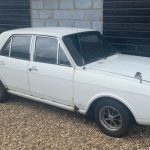 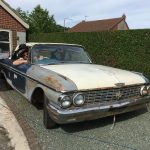 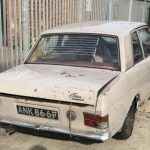 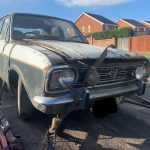 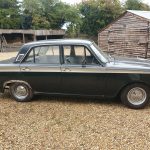 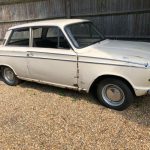 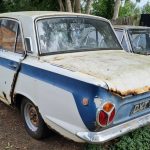