Comes with V5, some history but no keys as they were lost long ago, clock shows 73925 miles so relatively low mileage and only a couple of hundred since the last MOT

According to the previous owner he drove it home in 2011 after the MOT, the tank was rusty so he bought a new one and removed the old one but that’s as far as he got, 10 years later it’s looking a bit sorry for itself!

It is generally in poor condition and completely untested (literally all I have done is roll it off the trailer and take some pictures!) but these are a sought after and appreciating classic as well as being Tax MOT and Low and Ultra Low Emmision Zone exempt, so well worth restoring or could be a great basis for a custom or kit car having a separate chassis or maybe just a good source of spares (I think it’s a bit too good for that really though!)” 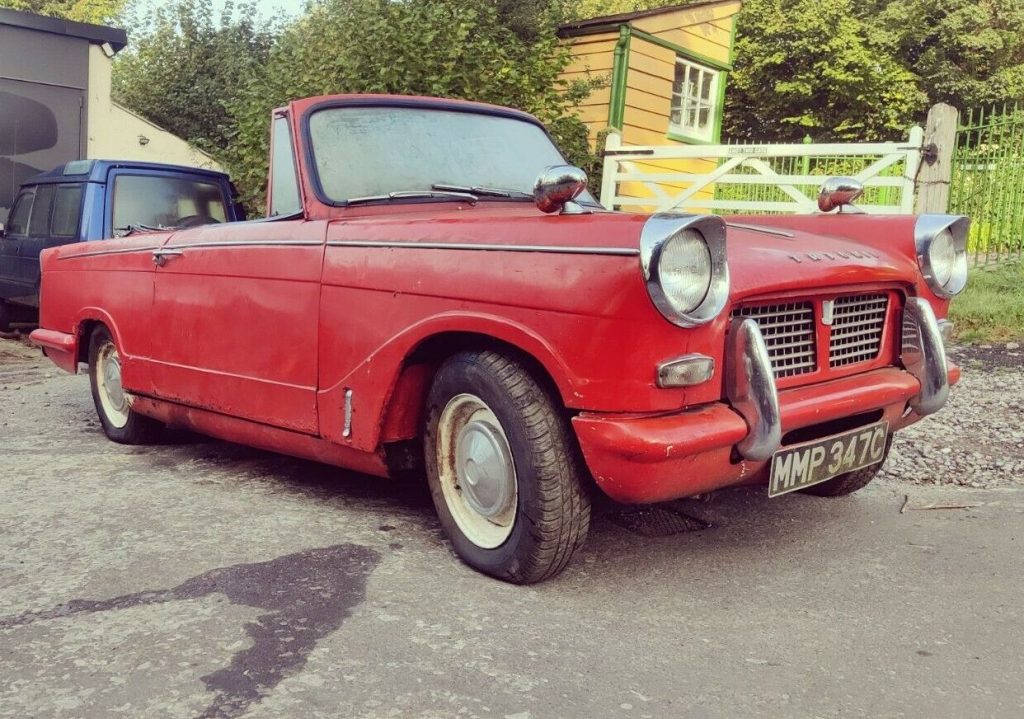 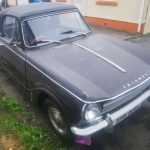 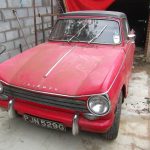 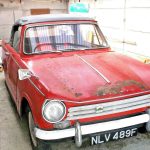 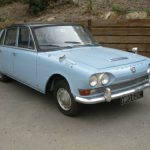 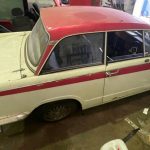 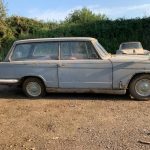 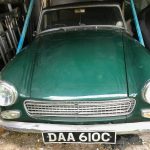 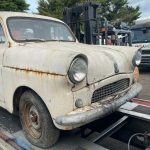