The SU Carburetter stand is a favourite of Revival event, taking weeks to curate and set-up it is situated in a popular spot for Revival guests right in the heart of the High Street, with thousands of spectators passing through every few minutes to watch the racing or to head ‘over the road’. 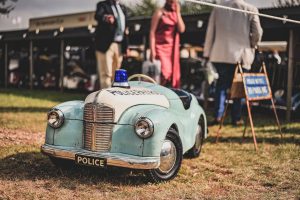 The J40 Motor Company made its first appearance at Revival with a space under the arches just along from the SU Carburetter stand. The Austin J40 pedal car is synonymous with Goodwood Revival thanks to the hugely popular J40 Settrington Cup race held along the main straight of the Goodwood track. Mark Burnett, Managing Director of Burlen, watched as his two sons Charlie and Rafe took part in the race, with Rafe driving the very special ‘charity’ J40, recently bought at auction, to a second-place finish in Saturday’s race.

Leading the field in both Settrington races was a unique Police liveried J40 specially prepared by the J40 Motor Company to be used as a course car. Featuring working lights and sirens, as well as a period bonnet taken from a J40 used on a fairground ride in the 60’s, the Police Car was used by Goodwood to lead the Settrington Cup as well as being on display in the paddock throughout the weekend.

The J40 Motor Company displayed a number of J40 cars as well as a full selection of parts, accessories, and clothing to thousands of guests on every day of the show. The popularity of the Austin J40 amongst showgoers exceeded all expectations, with a high level of interest in acquiring a classic Austin pedal car. The J40 Motor Company plans to sell factory approved and restored J40 cars in 2022, built to traditional and bespoke specifications.

The SU Carburetter stand displayed two pre-war specials owned by the Burnett family, as well as the full SU Carburetter range of fuel systems and parts. The Skinners Union Clothing Company offered their renowned range of quality tweed caps, workshop aprons and a variety of branded clothing. Some of the more eagle-eyed visitors will have spotted a soft launch of the brand-new SU DU4 carburetter, recently tested on the SU Racing Team Mini Clubman…almost to destruction. This brand-new carburetter development from SU will soon be launched for sale, with more details and technical specifications to follow.

Talk of the show was the effects E10 fuel will have on classic car engines, particularly the potential damage caused to fuel lines, floats and carburetters. Burlen is always one step ahead of fuel developments and has been supplying E10-ready fuel systems since 2009. Burlen staff spoke to hundreds of owners, putting their minds at rest with good advice, or providing the parts needed to safeguard their engines. Some guests booked a full factory restoration of their carburetters to ensure safe running for many years to come.

Mark Burnett, Burlen’s Managing Director, said “We always enjoy being at Revival as it offers an opportunity for Burlen customers to meet with us. This year we had many questions around the introduction of E10 fuels and it was a pleasure to help so many enthusiasts. Burlen has been E10 ready for a number of years, and visitors were delighted not only to receive good advice, but also to be able to take home new preventative parts for immediate fitment. The J40 Motor Company also had a great weekend with a continuous stream of visitors, particularly after the Settrington Cup where our Police Car J40 was used as a pace car. It is great to see such interest in these wonderful pedal cars, and we urge all J40 enthusiasts to keep an eye on our websites as we have many exciting developments planned for 2022 .” 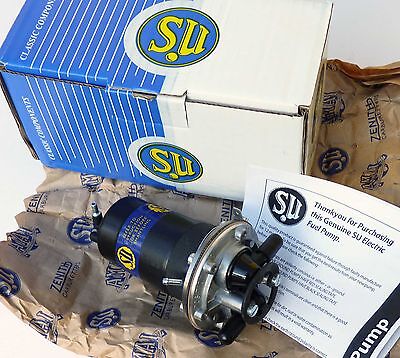 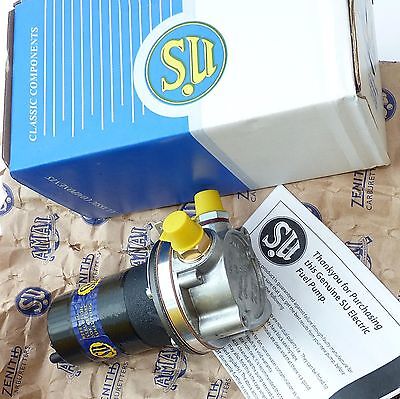 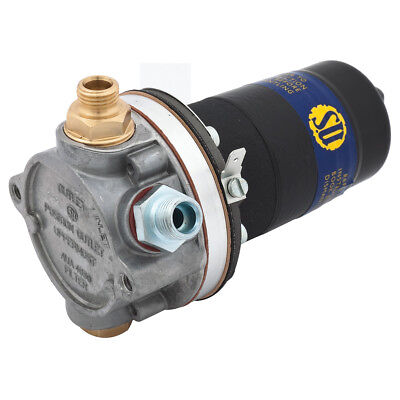 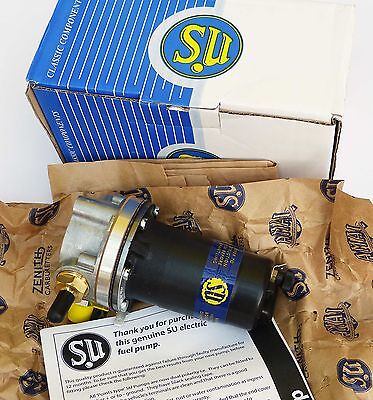 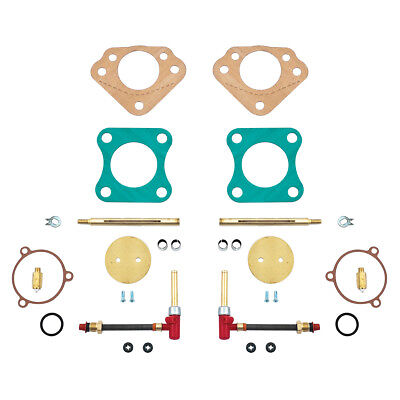 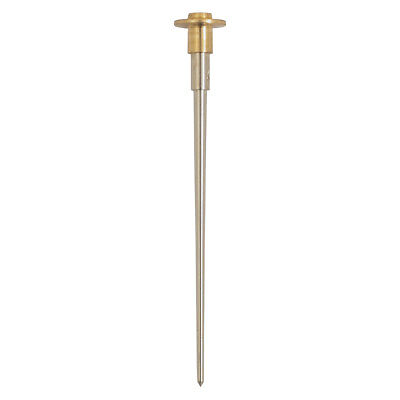 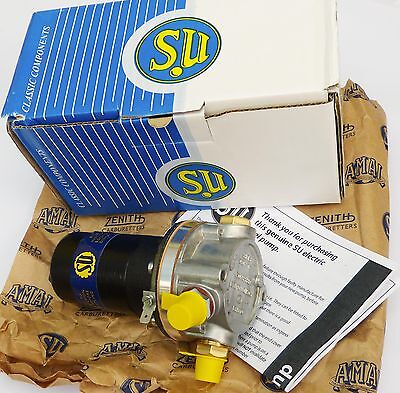 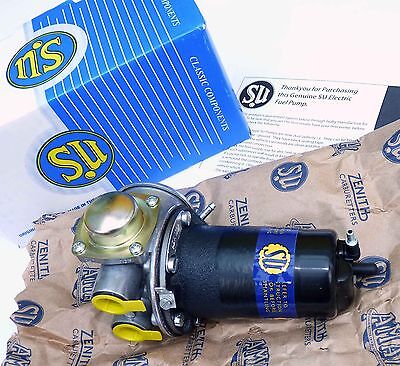 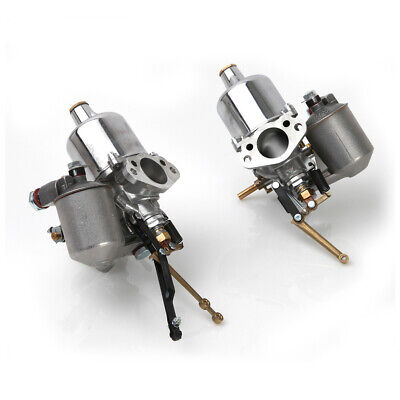 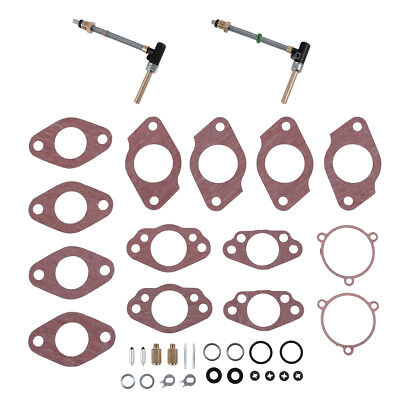 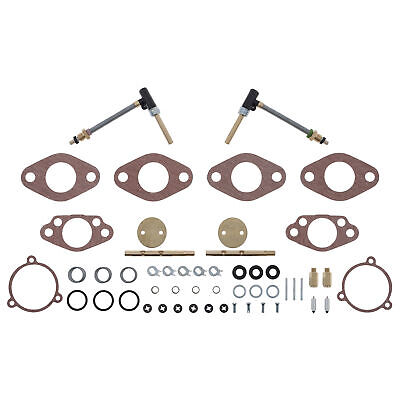 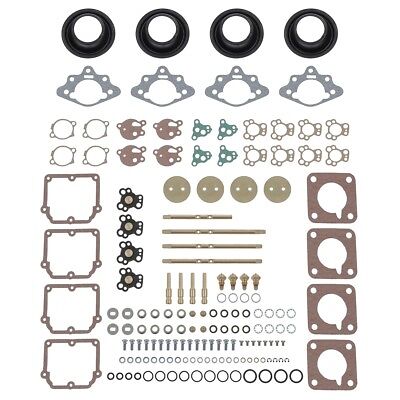 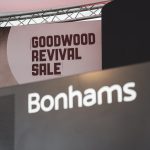 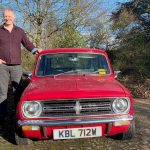 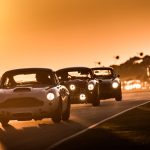 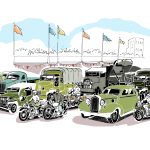 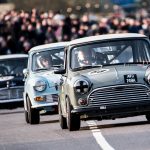 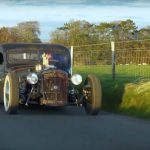 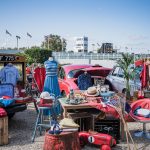