From the seller: “This is an extremely rare Wolseley Hornet fitted with a Eustace Watkins of London touring sports body.

It can really be described as a barn find due to the fact that it has not been on the road for over 25 years where it has been in dry storage.
Last owner bought it over 50 years ago here in the UK and subsequently moved to America back in 1971 and shipped the car over with him.
The car has been known to the owners club for over 60 years and is documented, aparantly it did very well in early hill climbing sports. I also have a letter from them stating that it is a numbers matching car and that it is in fact still in its original colours of red with the aluminium side panels of the bonnet. ” 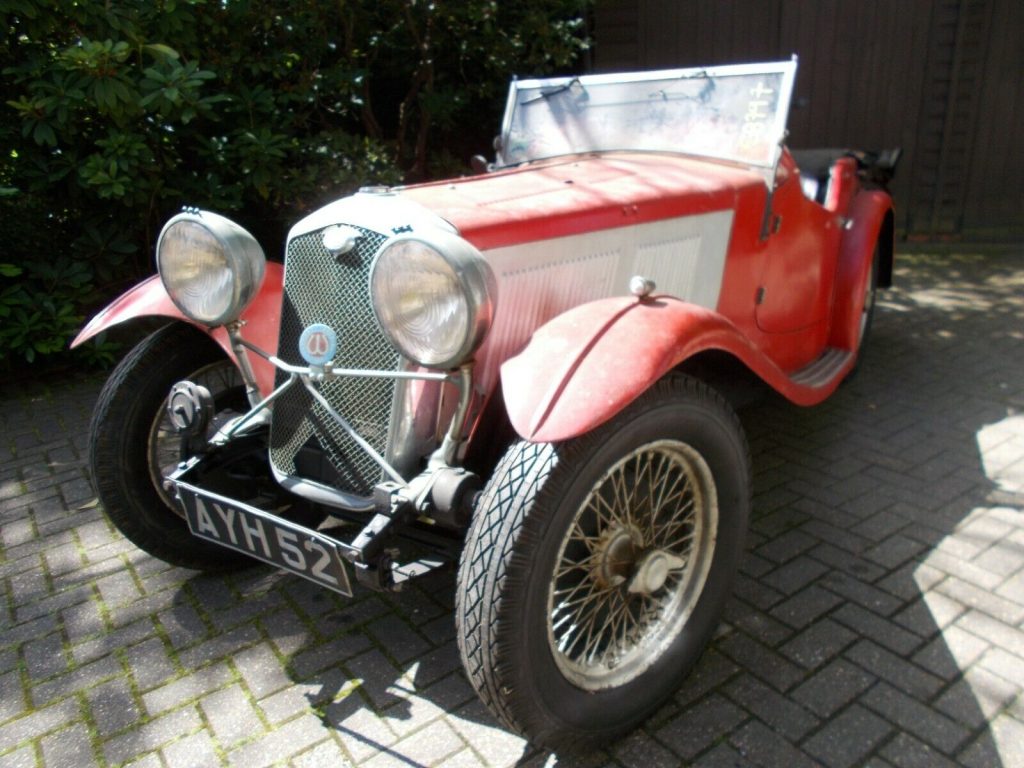 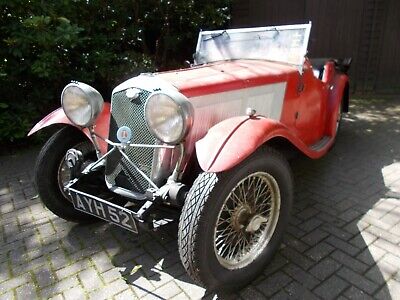 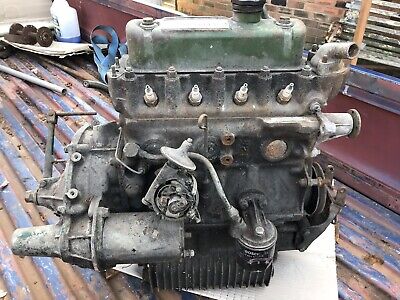 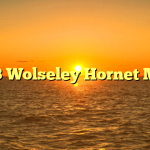 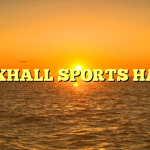 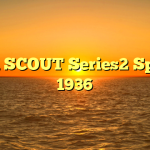 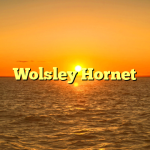 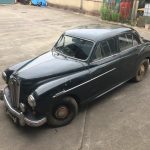 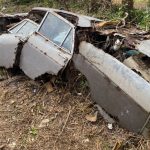 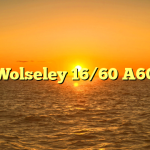