Significantly, 86% of the classic cars sold and there were a huge amount of standouts. From the 1961 Jaguar E-Type Series 1 (FHC) Flat Floor, chassis #60 on the 60th anniversary of the E-Type, sold for an exceptional £140,625, to the low mileage 2008 Porsche 911 (997) Turbo which sold for £66,375, the cars spanned the decades and offered something for everyone. The glorious 1968 Ferrari 330GTC by Pininfarina had recently had Classiche accreditation applied for and sold for £331,875 in the Saturday sale.

The instantly recognisable 1972 Reliant Regal Supervan III (Trotters Independent Trading Van), which is believed to be one of the original half dozen from the popular sitcom Only Fools and Horses, was offered without reserve. After a lot of bidding, the van sold for an incredible £36,000. 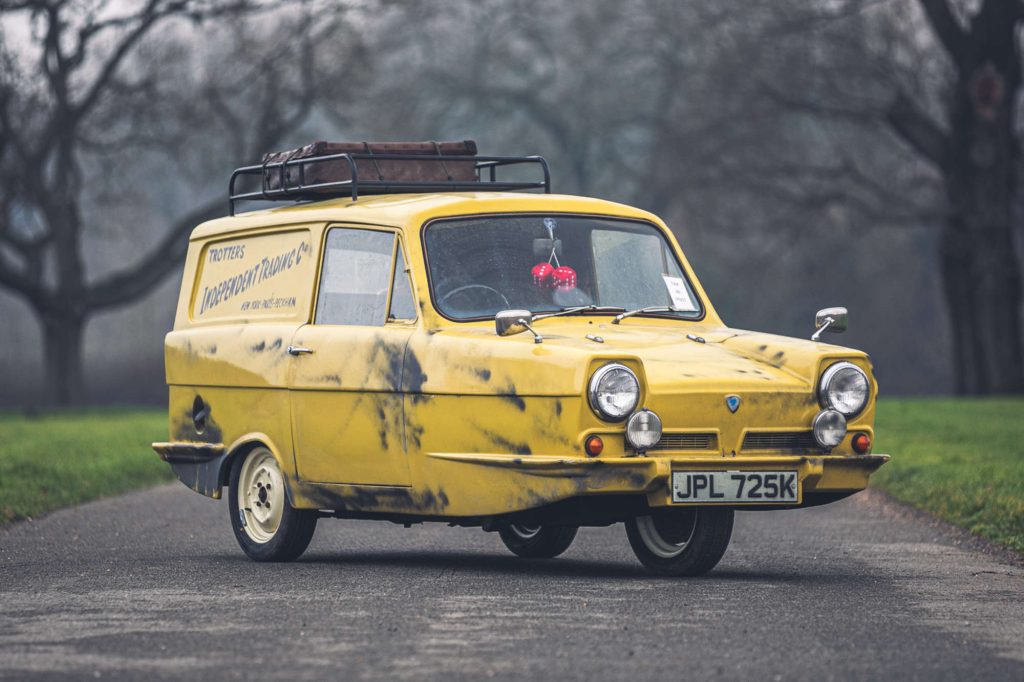 Each auction day also saw a dedicated competition car sale which resulted in a sales rate of 62%. The highest value car of the weekend sold on day one of the competition car sale, the 1950 HWM Alta Jaguar, which is an important part of Motorsport history. Selling for £517,500, it had been raced by Sir Stirling Moss, John Heath, Lance Macklin, George Abecassis and Rudi Fischer.

Silverstone Auctions are now inviting best of breed classics for their next two auctions, The May Sale (22nd May) and A Sale of Ferraris in Association with Ferrari Owners’ Club of Great Britain (5th June). To talk to a member of their expert team about your car, please contact them on 01926 691141 or email enquiries@silverstoneauctions.com. 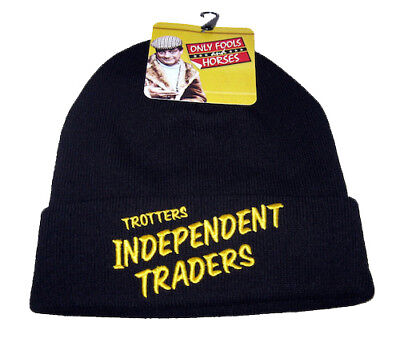 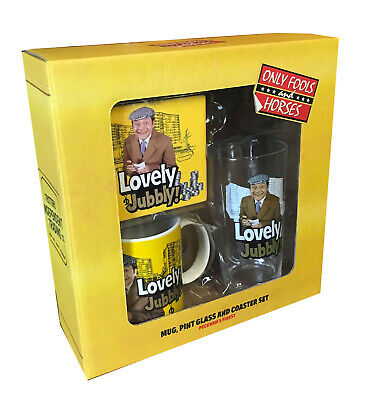 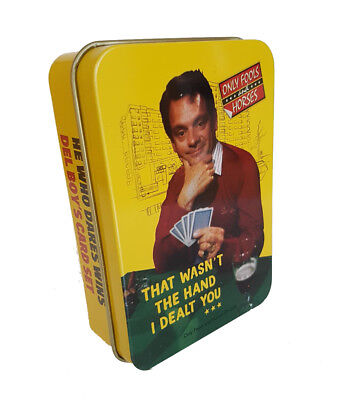 eBay
Only Fools and Horses Playing Cards in Tin That Wasn’t the Hand I Dealt You
£7.99
BUY NOW 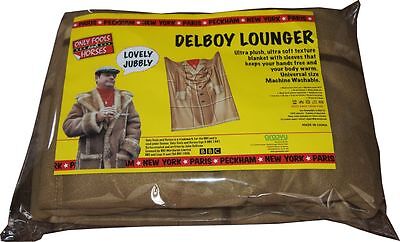 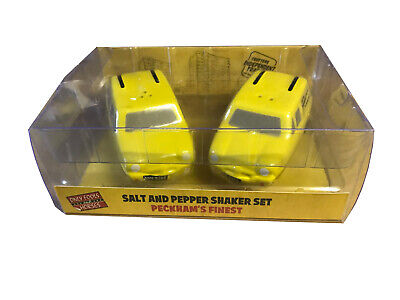 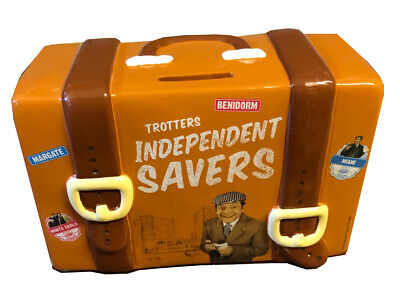 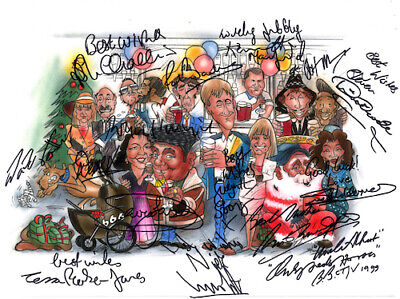 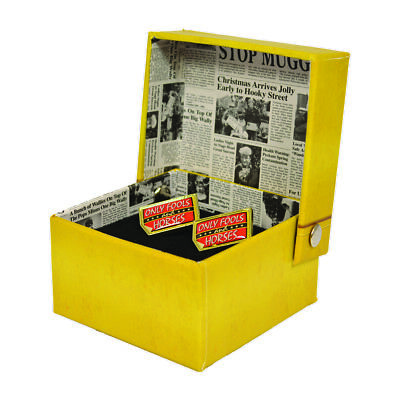 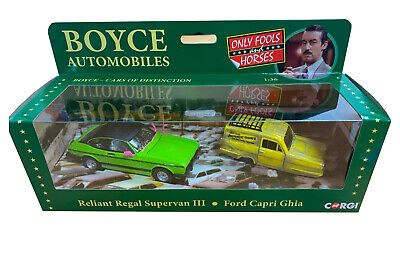 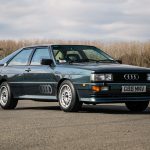 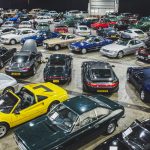 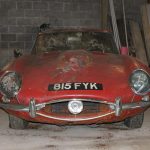 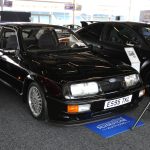