The newly launched Ferrari FXX-K Evo is the third – and latest – car to be confirmed for the main feature at Europe’s biggest pre-season motorsport show, Autosport International.

The exclusive Ferrari FXX-K Evo made its world premiere at Finali Mondiali at Mugello last month. Autosport Internationalwill be the first time that an XX Programme car has been at an event outside of Italy, prior to its on-track debut. It is set to play a feature role in the 2018 Ferrari XX Programme. Using expertise from within its F1 programme, Ferrari has adopted much more carbon fibre for the FXX-K Evo than its predecessor and still produces more than 1000bhp from its V12 powerplant.

The car has undergone some extensive revisions to its aero package to help increase downforce and airflow. The track-only car produces over 830kg of downforce at top speed, which is a 23 per cent improvement compared to the FXX-K. This is boosted by a twin-profile fixed wing on the tail, developed to work in seamless synergy with the active rear spoiler. The twin-profile rear wing is supported by two side fins as well as by a central fin.

Updates to the design of the rear bumpers and underbody have significantly increased downforce efficiency. The FXX-K Evo’s boosted performance also demanded new front brake air intakes which are more efficient thanks to a complete redesign of the intake itself.

The geometry of the sides of the front bumper was altered by hollowing out the surfaces beneath the headlights, making space for a couple of flicks divided by a vertical turning vane and an additional intake ahead of the front wheels. All of these upgrades create the perfect track machine, capable of high minimum cornering speed and a technical prowess derived from Ferrari’s F1 racers.

Ferrari’s FXX-K Evo is aimed at a small, select group of Ferrari clients: supercar enthusiasts eager to share the development with Prancing Horse technicians, through driving a closed-wheel laboratory car. This latest car marks a significant evolution of the XX Programme launched in 2005 with cars developed specifically to play an active role in the eponymous research and development programme which itself has become a byword for innovation and uncompromising performance.

The main Ferrari feature at Autosport International will showcase the range of cars available through Corse Clienti, Ferrari’s exclusive client racing programme, from Challenge car to GT car, through the XX development cars to Formula One. Corse Clienti can, uniquely in the automotive world, take an owner via its Corsa Pilota programme from a 488 GTB through the Ferrari Challenge series to Le Mans, or the XX development cars through to even owning and driving a Scuderia Ferrari F1 car.

Further information about the other cars on the Ferrari main feature and drivers will be announced in due course.

Autosport Media UK Editor-in-Chief, Andrew van de Burgt, said: “The first time the Ferrari FXX-K Evo will be seen outside of Italy is at the NEC, Birmingham in January at Autosport International. The car is as close to stepping into some Formula One machinery and the show will be the perfect place to see it up close in the flesh. It is going to be a massive hit with petrolheads at the show!”

The event is part of Motorsport Network’s UK title, Autosport – one of the world’s leading print and online motorsport publishers.

Make sure you head over to www.autosportinternational.com to get your tickets. 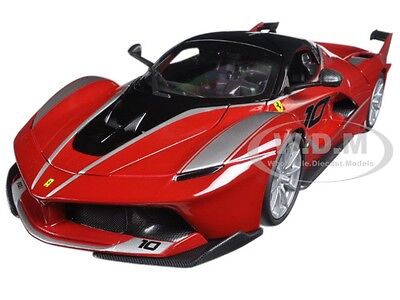 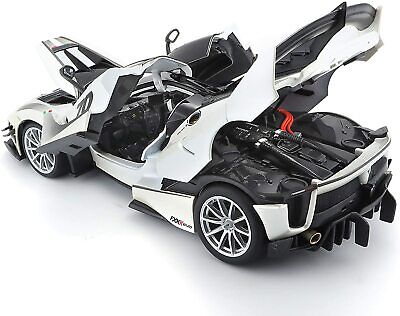 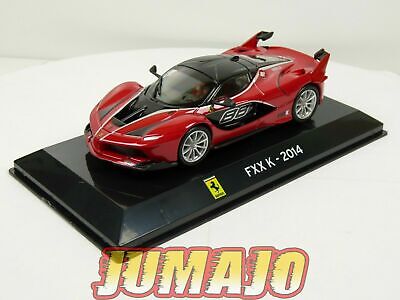 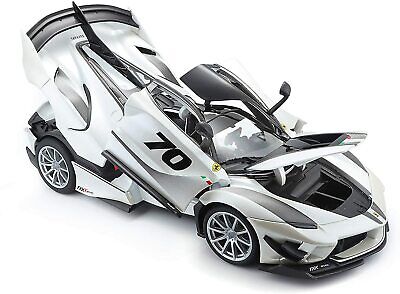 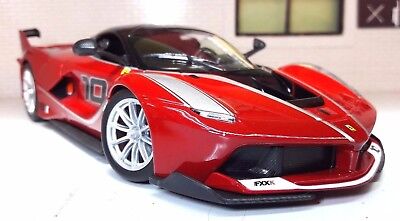 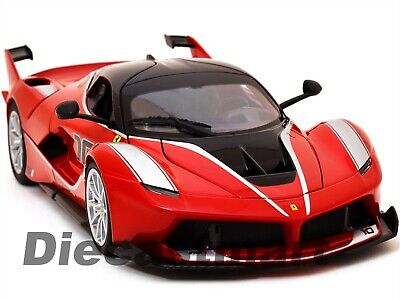 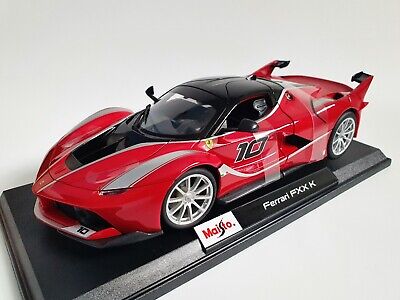 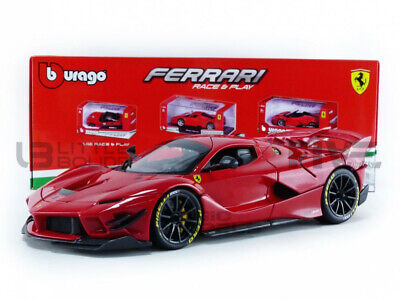 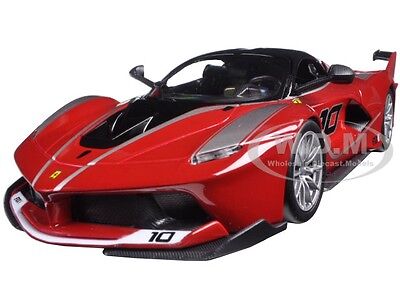 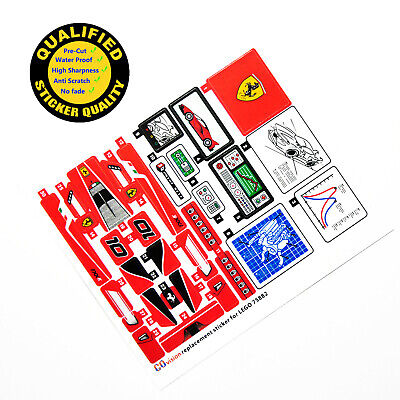 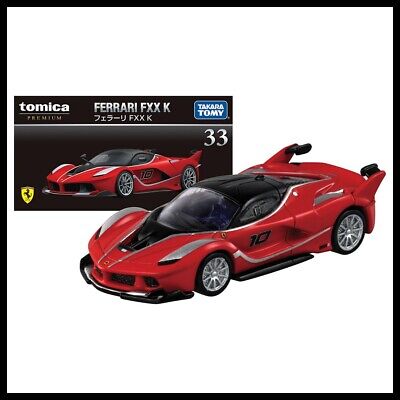 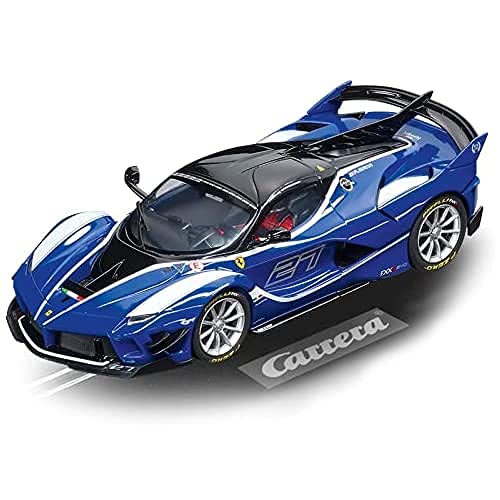 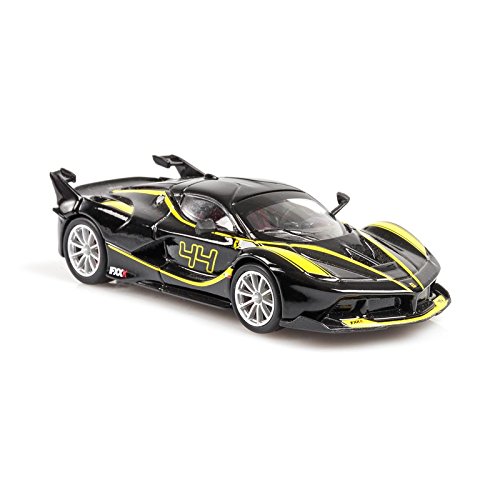 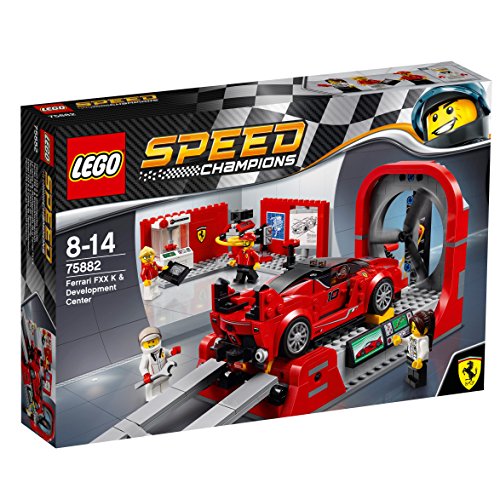 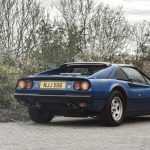 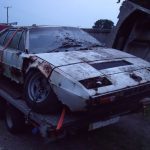 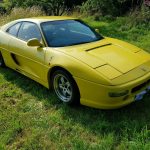 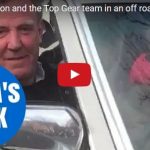 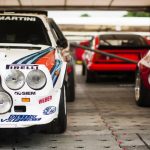