This is the second time that CMC takes home the Restoration of the Year accolade; having done so previously in 2011 with the restoration of the Lindner-Nocker Lightweight, a legendary Jaguar that many thought to be beyond repair. The restorers are the only company to have won this award twice.

Nigel Woodward, Managing Director at Classic Motor Cars, said: “CMC are tremendously grateful to the judging panel for their recognition of skill and craftsmanship of our team of specialists who created this restoration. We are also blown away to have won this award for the second time.”

The awards are considered the most prestigious in the industry, recognising the elite in the international historic motoring world, and include a judging panel of industry experts and personalities such as five-time Le Mans Winner Derek Bell, collector and Pink Floyd Drummer Nick Mason, collector and TV Host Jay Leno, and the editors of Octane, Evo, Auto Express and Automobile, amongst others.

This XK120 features unique bodywork by famed Italian design house Pininfarina. It was first delivered to Automotive Hall of Fame inductee Max Hoffman in 1954, an Austrian-born, New York-based importer of luxury European automobiles into the United States, who inspired the production and refinement of several vehicles. It is believed that Hoffman inspired Pininfarina to reinterpret the shapes of the XK and then unveiled it at the 1955 Geneva Motor Show. CMC purchased Chassis No. S675360 in 2015 from a German gentleman who had bought it in the USA in 1978 with the intention of restoring it but never got round to it. An epic 6,725-hour journey began.

During the forensic inspection it was found that Pininfarina had used the original XK body as the basis, also that a previous owner had painted the exterior in Burgundy, covered the seats with tan leather and changed various other aspects.

CMC’s specialists faced many challenges. Some of the original parts were impossible to find such as bumpers and chrome work, so CMC remade them by hand from photographs. The technicians also had to scan the front and rear end of the car in order to make mock ups of the lights, which were then scanned and reproduced. Smaller missing items were also produced in-house.

The rear window was missing and 3D scanning technology was used to scan the window aperture and make a new rear screen from the scan data.

There were no signs of the original paint colour, but when the front screen was removed, a small section of original paint was discovered and used as a colour match by CMC’s paint specialist.

Chassis S675360 was one of the most challenging restorations ever undertaken by CMC, who managed to restore every aspect of it, from the unique body and structure through to paint, trim and mechanical elements, whilst saving as much of the original car as possible. It was unveiled at the prestigious Pebble Beach Concours d’Elegance, where it won the runner up award in the O-2 Postwar Closed class. 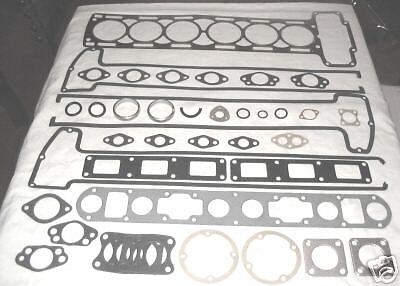 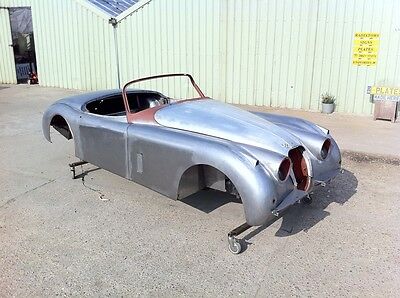 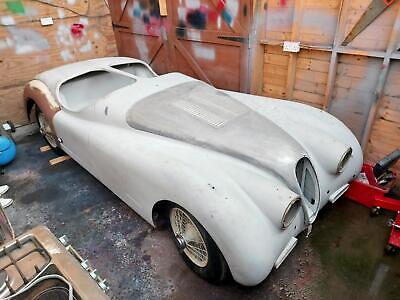 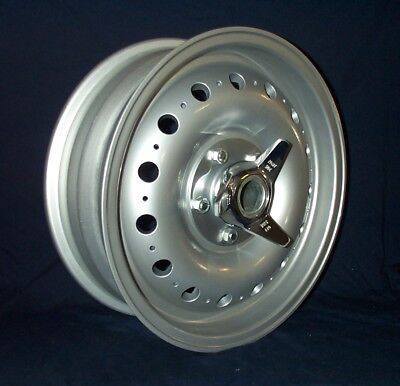 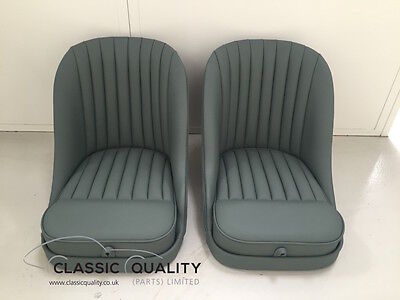 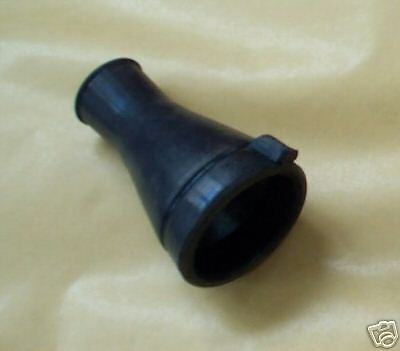 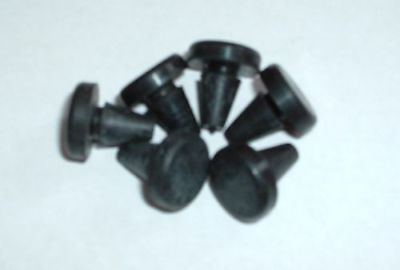 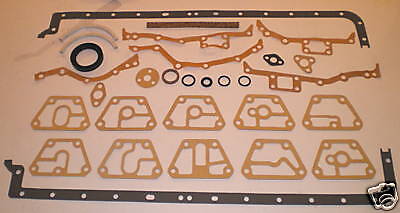 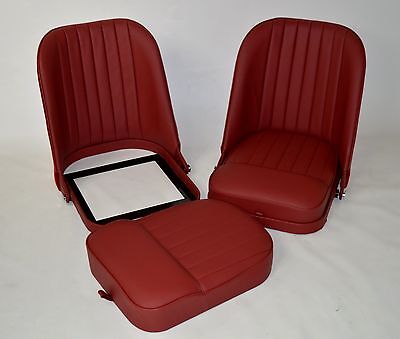 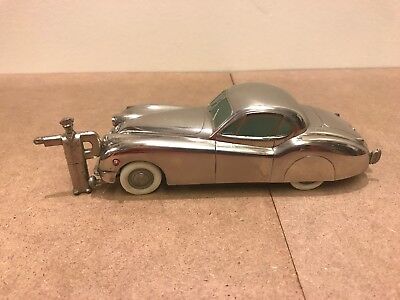 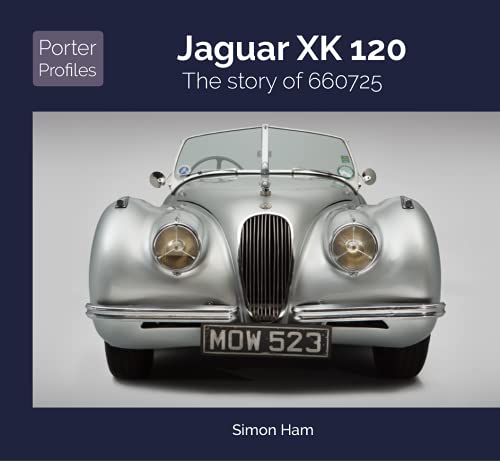 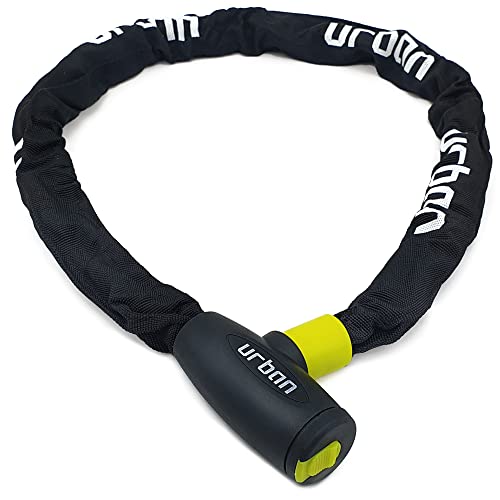 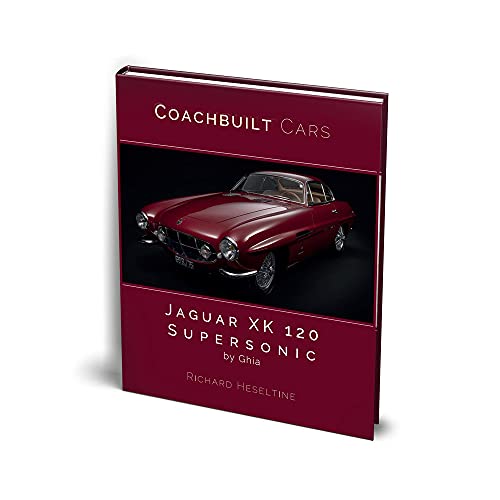 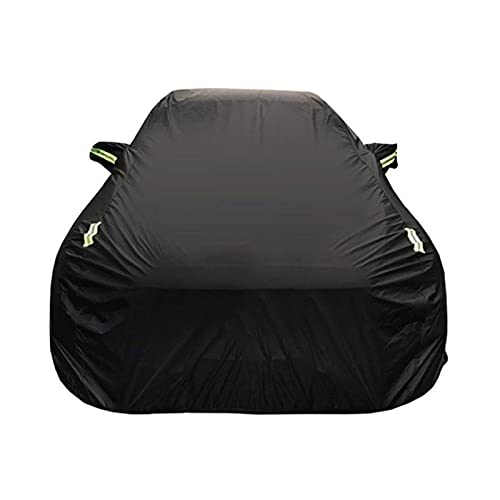 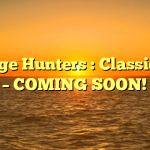 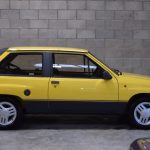 Is This The Best Vauxhall Nova SR For Sale This Year?