A lot of us scour the internet and drool at some of the barn finds we stumble upon, but how many do you think you could realistically put back on the road? Parts and knowledge for some of them are pretty hard to come by. That doesn’t mean they’re impossible to fix, but it does often mean that they’re beyond the realms of possibility for most of us.

This Land Rover Series 2a Fire Engine, however, may well be that quirky project you’ve been looking for…

Being a Land Rover, getting this particular vehicle on the road should be as easy as can be. By that, we don’t necessarily mean it will be a 5-minute job, but that parts, both new and second hand, are available. Not only that, but Land Rovers have a huge following, so you’ll never be stuck for advice and, maybe even, hands-on help.

Sure, the fire engine side of things may prove more of a challenge, but even that should be well within the skill set of most mechanics.

The seller states that this 6-cylinder engine was running fine when parked up and if it really has only done the 10,000 miles stated, it’s got to be worth a look!

Check out the listing and the photos for yourself (there are more to see on Ebay). Hopefully, this particular Landy will go to a good home. It may even be one of those vehicles that is bought by a group of mates, who could have it at shows faster than you can say 999…. 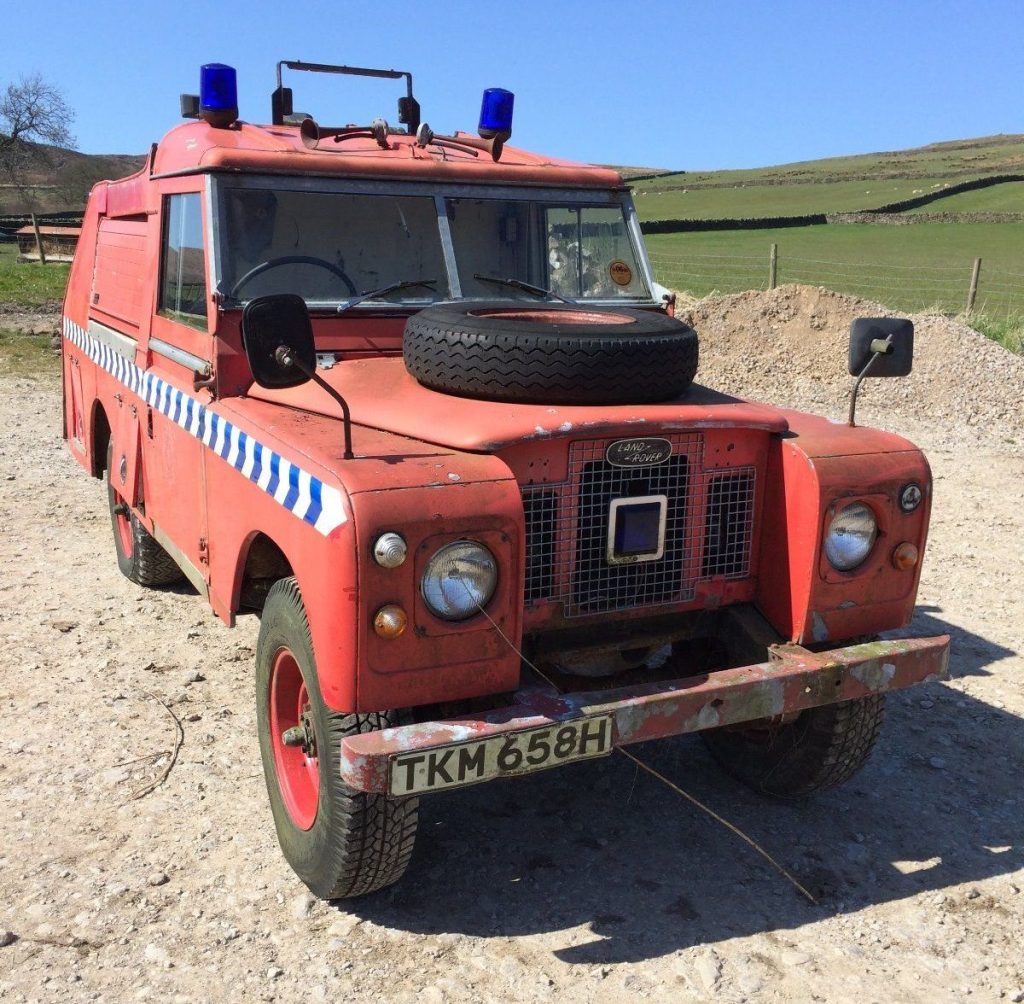 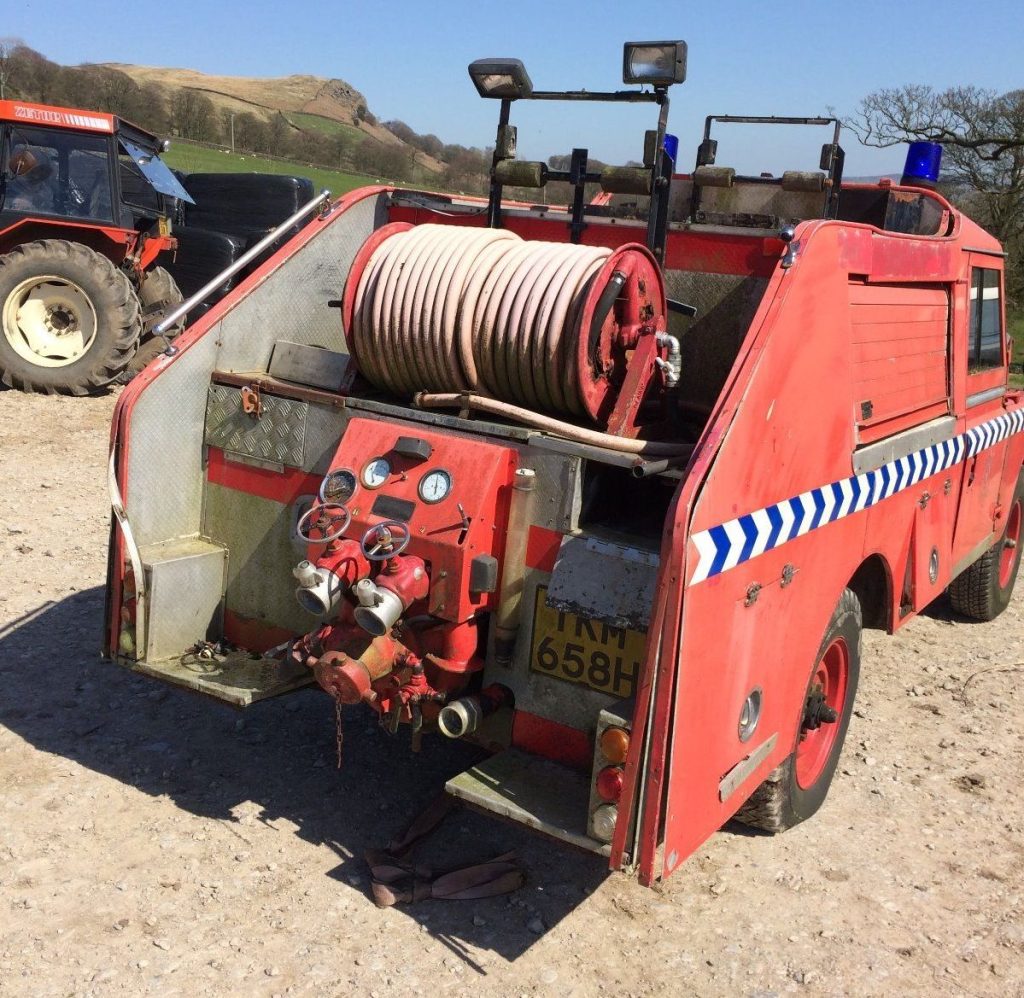 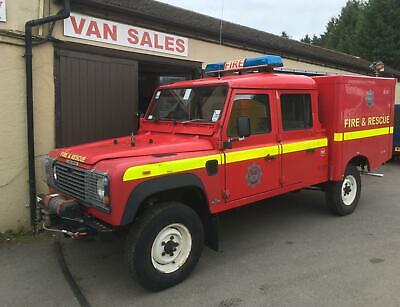 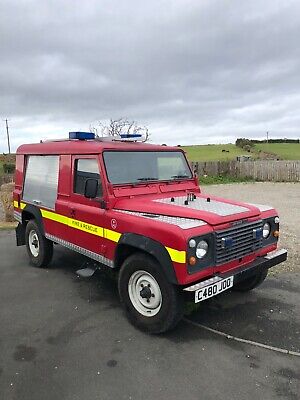 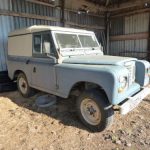 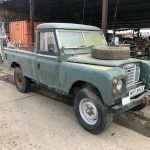 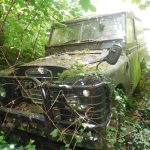 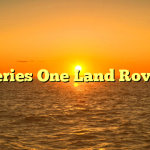 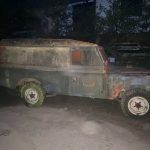 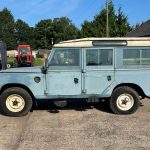 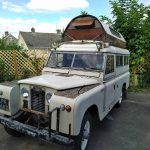 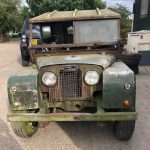