We’ve got no idea where all these old ‘Max Power’ cars are appearing from lately, but we love it. What a time to be alive that era was!

Opens via poppers through the alarm system ( not figured out how it all works yet ) Thousands spent on this over the years . A car and a half with custom 306 trailer that is basically a caravan pod lined in white leather . Car has sat since last used in 2015 . Complete custom build , not another like this on the planet .Runs and drives, starts and stops as it should . Massive sound install has been removed . Haven’t found any major rust underneath, in fact she’s in very good condition all round .

Small dent in front wing and a little surface rust on trailer size of a 50p coin . Lacquer is peeling in places but don’t notice it due to the rat look paint job . Car has had the fuel pump and turbo tweaked / tuned. Will sell separate if someone is only after the car or the trailer . More pics available on request . Any questions feel free to ask . No buy it now price . Just bids and offers . Only selling due to currently having 3 other Peugeot projects and not enough room to store them all .” 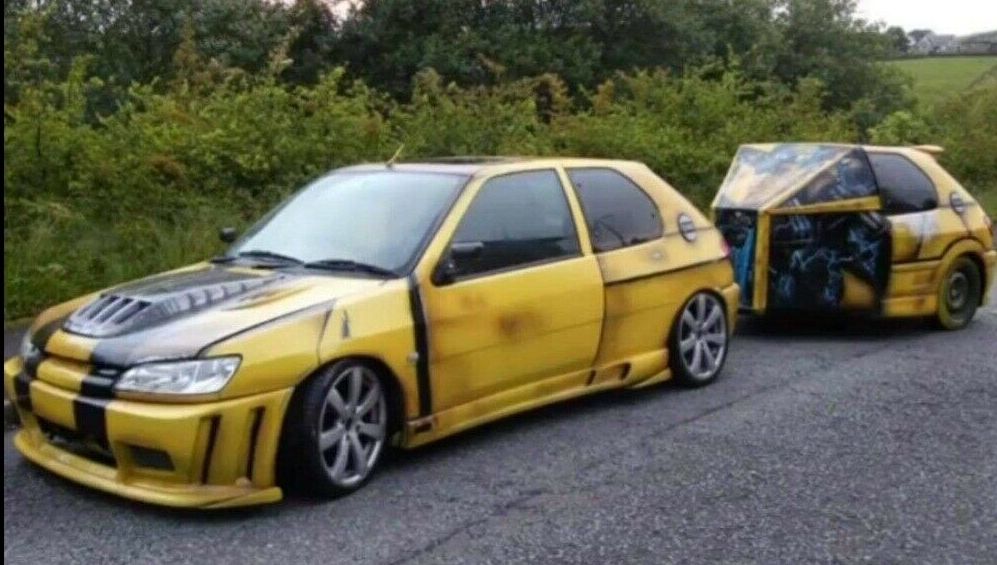 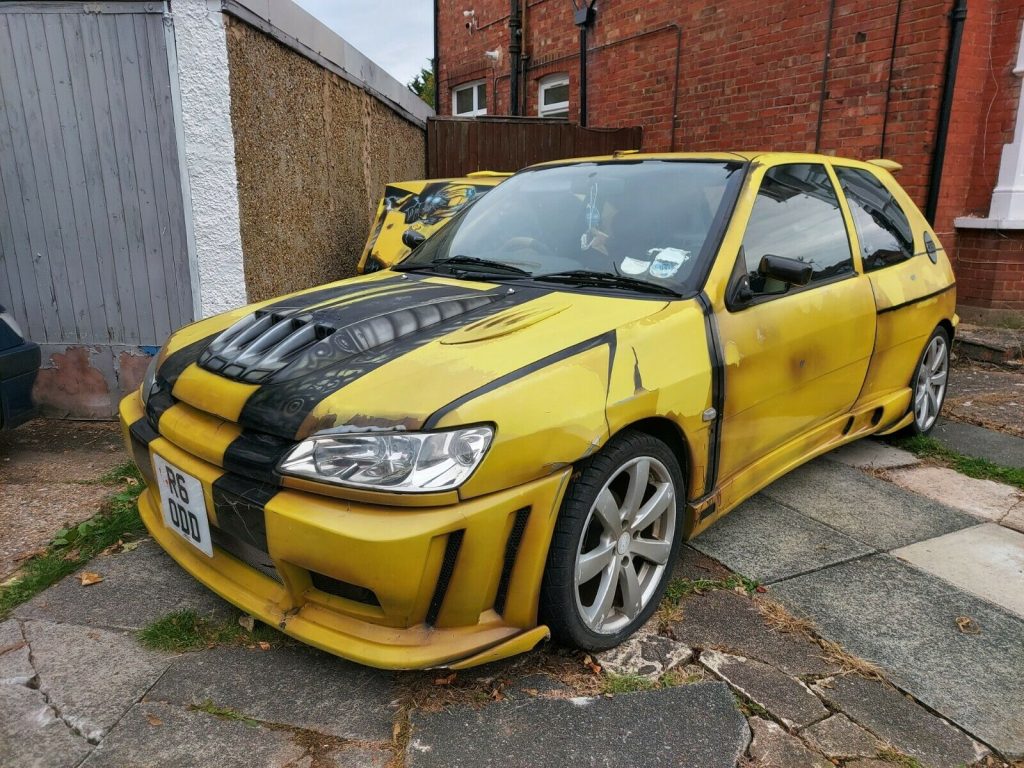 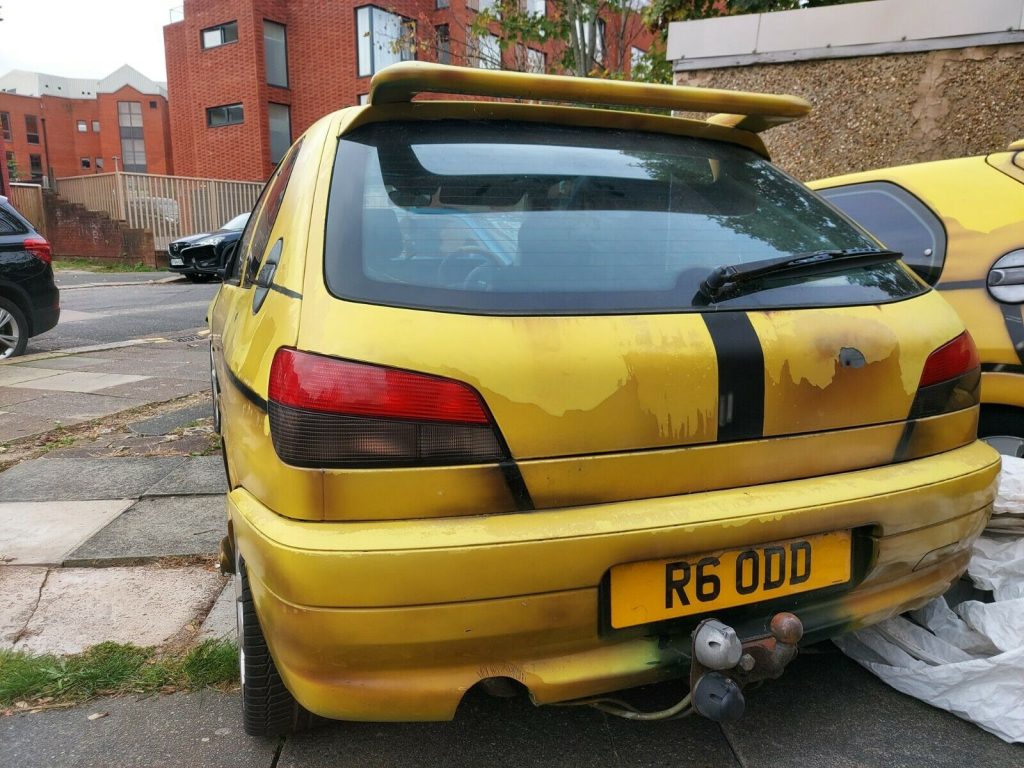 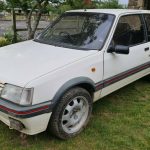 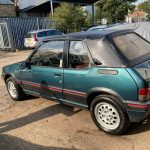 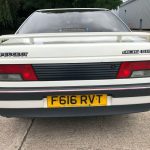 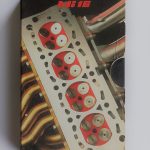 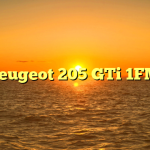 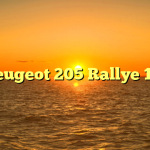 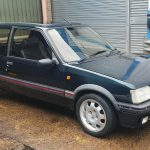 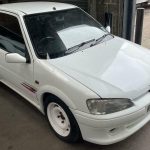